I think this is my fifth visit to Togo, but this visit is different from all of the other times I've been here. Past trips, like most of my trips, have included a heavy load of teaching. The last time I was here, I spent ten days teaching two different groups of men. This time I am here for a different purpose. I am here to introduce Peter Evensen, our new missionary, to the men he will be working with and training. I will only be here for a couple of weeks as meet the men, visit a couple of congregations, look for a place for Missionary Evensen to live, and take care of immigration, banking, communication, and transportation issues so he can get busy with the work he has been sent here to do.


A couple of months ago a "Notes from the Field" article I wrote for the Lutheran Spokesman appeared in the March issue. This article was intended to introduce the folks of the CLC back in the U.S. to the man we have been working with here in Togo. At the time I wrote this article (December, 2018), none of us knew what the Lord had in mind. Missionary Evensen was scheduled to return to India to resume his work there. Little did we know that his Indian visa would be canceled and he would need to return to the U.S. one day after his arrival. The Board of Missions considered several options for Missionary Evensen to continue his service to the Lord. It was decided that Peter's abilities in the French language would be put to good use in Togo. So here we are, sent to Togo.

What follows is the article that appeared in March issue of the Lutheran Spokesman:

NOTES FROM THE FIELD
In this series, thoseinvolved with CLC foreign missions profile one aspect of our overseas endeavors. 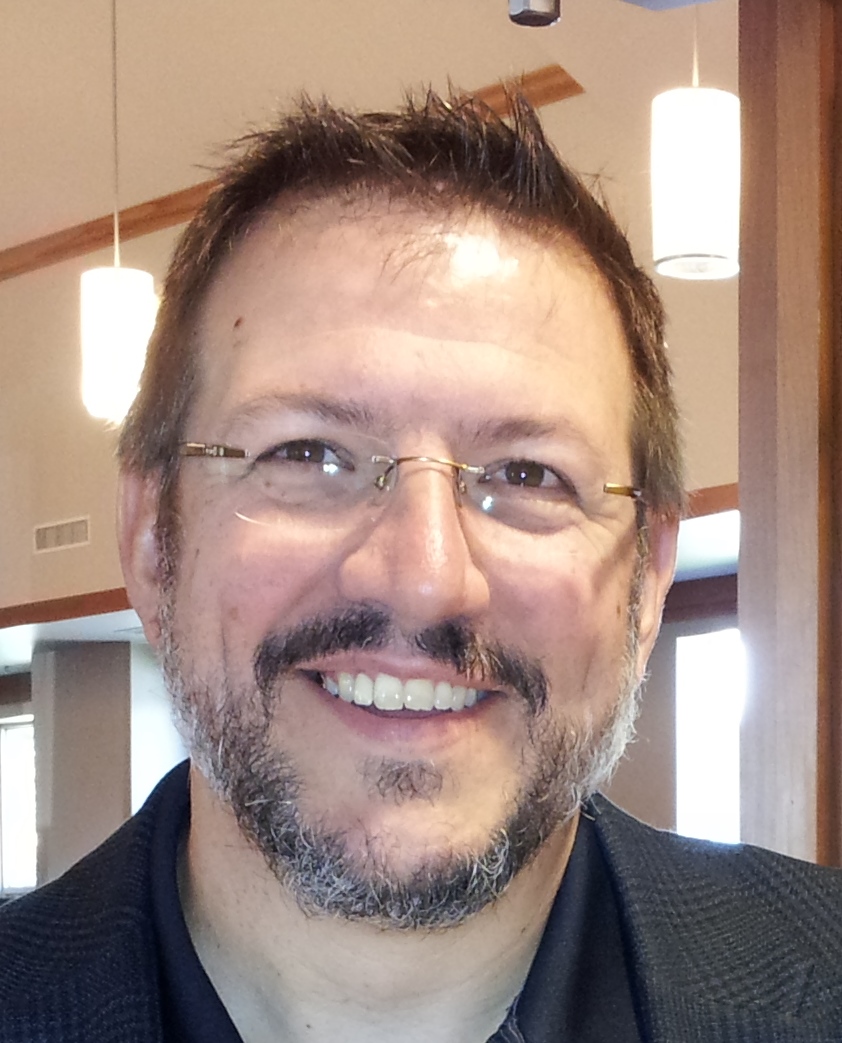